Today, Canadian dreampop artist Lev Snowe shares his sophomore EP Someday Soon.
Through lush, hazy production that emerged from the confines of limited technology, Lev’s voice swirls in and out of focus creating a surreal, dreamlike state for the listener. His lyrics are a foreign fantasy about needing to travel beyond his home in order to find traces of the next him as he juggles with memories that pull him backwards. 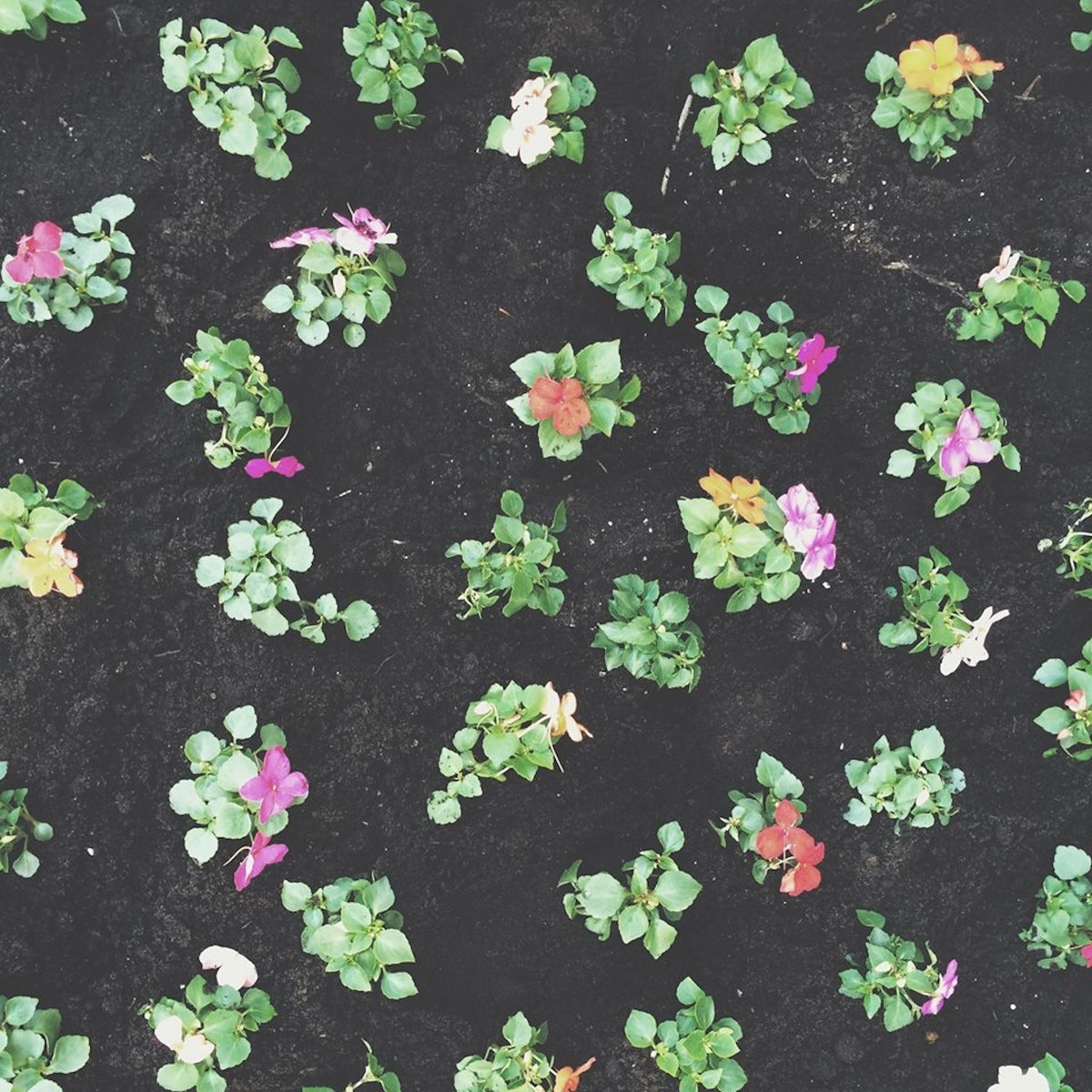 October 14th is the day that Winnipeg Mod-Pop-Alt-Rock duo Duotang drops New Occupation via Stomp Records.
Here is some info about them:

Duotang is Rod Slaughter on bass and Sean Allum on drums.
Formed in the summer of 1995, the 2-piece band’s mix of mod-rock and post-punk garnered critical attention, and in March, 1996, signed to famed Vancouver independent record label Mint Records. Over the next 5 years, Duotang released three albums: Smash the Ships and Raise the Beams (1996), The Cons and the Pros (1998), and The Bright Side in 2001. All three topped the college radio charts in Canada and allowed Duotang to tour extensively across Canada, United States, and Europe. They shared the stage across Canada with The English Beat, landed the cover of Exclaim magazine and in 2002, won the Prairie Music Award for Best Video for 2001s The Evidence Comes From All Directions.

The duo decided to take a hiatus in 2002 – one that wound up lasting 12 years. In December 2014, at the request of Mint Records, they reunited for a show in Vancouver, and followed it up with a sold-out Winnipeg show. With a renewed vigour, and crop of new songs, the duo went on to play the Winnipeg Jazz Festival, Calgary’s Sled Island and Edmonton’s UP&DT Festival.

And now, 15 years after their last release comes Duotang’s newest album New Occupation, due out now on Montreal’s Stomp records. Opening with a tongue in cheek ode to the reunion, “Nostalgia’s a Vice” the 12 track album is the group’s best material to date. Other notable tracks include the sing-along “Karma Needs to Come Around”, the rocking “Bastard Five” and the mod-influenced “A Suitable Distraction”. Yes, it appears Duotang are not only back, but better than ever.

Have a listen to their album on this Friday Albums.