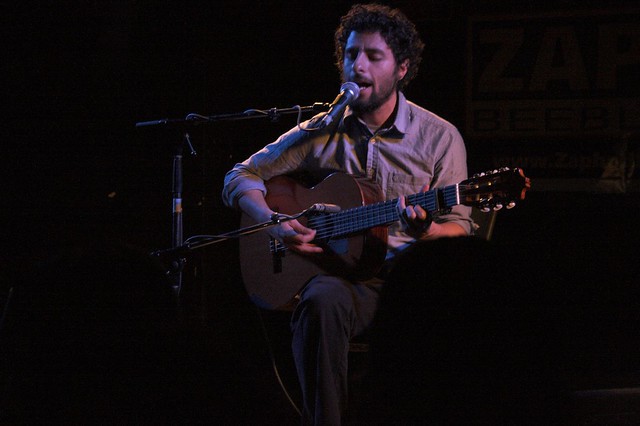 END_OF_DOCUMENT_TOKEN_TO_BE_REPLACED

Wow its been one year since Territory has been released.
Here is the link to the review from one year ago.
So far they released the music video for Happiness Burns

I finally got to see a band that has been doing really well since 2008.
Its Two Hours Traffic and they are from the East Coast.
Its been a great year for them.
Being shortlisted for the Polaris Prize which is got them a lot of attention.

The openers were The Danks.
They are from the east coast too.
They had 2 members of Two Hours Traffic playing live with them.

Their music was great to enjoy.
Think of The Danks as a mix of Two Hours Traffic and Tokyo Police Club.
I liked and rocked out good. 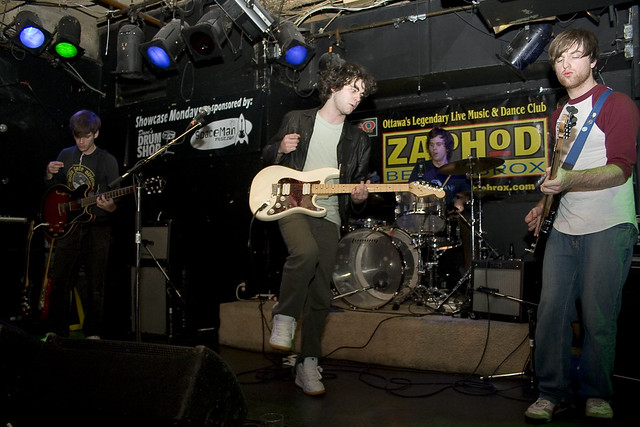 I finally got a chance to see Two Hours Traffic.
They have been to Ottawa a few times but I always seem to have a conflicting schedule when they do come.

Amazing set which they sang mostly from the album Little Jabs plus some new tracks that will be from their upcoming album.
Lots of catchy tunes which is great to dance to. 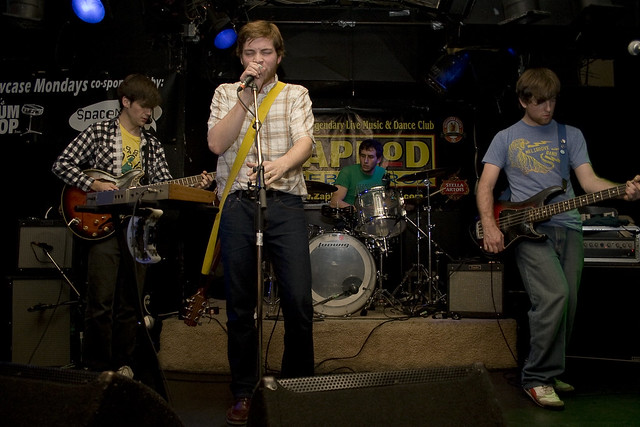 Took the setlist and here is what they sang.
Territory
Backseat Sweetheart
Stolen Earrings
When We Finish
Noisemaker
Nighthawks
Jezebel
Drop Alcohol
Sure Can Start
Heroes Of The Sidewalk
Nu Luv
Heatseeker
Nights 2 Short
No Advances
Stuck For The Summer