Previously posted about Disq and can’t wait for the album.
The Madison, WI’s band dropped the music video for “Loneliness”.
Taken from their anticipated new album Collector which comes out on March 6, 2020 via Saddle Creek.
While not as loud and heavy from their first single Daily Routine.
Loneliness has mellow rock vibe to it!

END_OF_DOCUMENT_TOKEN_TO_BE_REPLACED

Disq is a band from Madison, Wisconsin.
They dropped the music video for Daily Routine from their upcoming debut album called Collector out March 6, 2020 via Saddle Creek.

END_OF_DOCUMENT_TOKEN_TO_BE_REPLACED 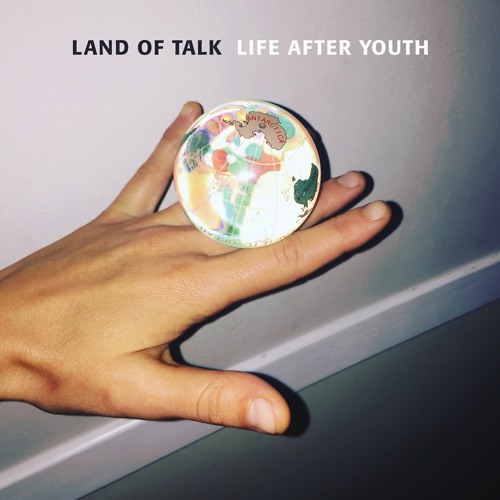 Exciting news for the return of Land of Talk!
It has been seven years since the release of Cloak and Cipher, so much has happened.
Like after taking a few months off after Cloak and Cipher’s touring cycle, frontwoman Elizabeth Powell got back to work on a followup. Instead, a series of mishaps – post-tour fatigue, a crashed hard drive with new demos, and her father’s stroke in 2013 – turned “a few months” into “a few years”.
Now comes the release of the leading single called Inner Love.
It is taken from the upcoming album Life After Youth which drops on May 19, 2017 via Saddle Creek and Dine Alone Records.
Have a listen to the 5 minute slow burning ambient pop rock track.