END_OF_DOCUMENT_TOKEN_TO_BE_REPLACED

Here is the June 18th edition of No Filter on CHUO 89.1 FM.
It was all Ottawa Dragon Boat Festival 2018 related!
Had my picks of who to see this weekend at their free concerts happening this Thursday to Sunday.

END_OF_DOCUMENT_TOKEN_TO_BE_REPLACED 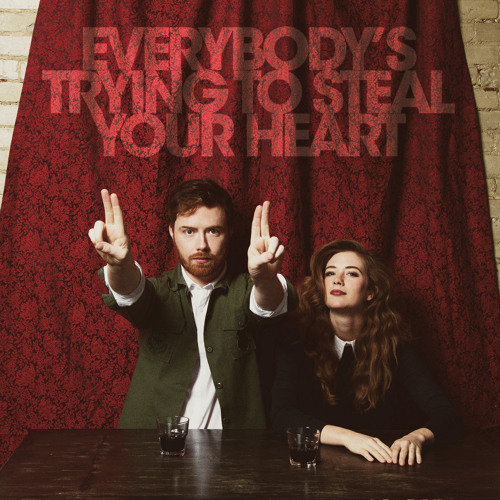 Toronto band Fast Romantics have released “Everybody’s Trying to Steal Your Heart”.
It is the third cut from their forthcoming LP American Love.

American Love will be released on April 28 via Light Organ Records.
Reminder that the band will be performing at the Bronson Centre on April 5th opening up for Said The Whale.

Toronto 6-piece Fast Romantics released a new single called Why We Fight.
The single will drop digitally on January 27th and is taken from the band’s forthcoming album which is set for release in Spring, 2017.
Both are released via Light Organ Records/Postwar Records.


Anthemic in the truest sense, “Why We Fight” rushes with an energy akin to early music from fellow Canadian indie-rockers Arcade Fire, but with lashings of raw Bruce Springsteen-esque fire. It’s perhaps of no surprise, given the Springsteen comparison, that “Why We Fight” was born at a time of political turmoil, written as the US election campaign was underway.

However, “Why We Fight” is not a protest song, in the traditional sense. It is perhaps best described as the reflections of a non-American songwriter living close to the border, hyper-aware of the US and its influence over Canada and the world. It’s a song about being hungry for something, and fighting for it through chaos that can be beyond our control.