Ice Cream today reveal the music video for their latest single to be taken from their highly anticipated sophomore album, FED UP, which is set for release on November 15th.
No this isn’t the cover by Prince!

END_OF_DOCUMENT_TOKEN_TO_BE_REPLACED

At first, I thought it was a joke when I saw this on my Facebook newsfeed.
But no it is for real since I saw they actually released tracks on Bandcamp.
Wokewave is an Ottawa duo (I think one actually moved to Vancouver) consist of Matt Beaudry and Mike Scholz.
Reform Absolutely Everything, Tomorrow is their first effort and it is seven tracks of instrumental experimental electronic music.
There are upbeat tracks in Practolerable Regime/Rojo Oscura and chill/ambient in Instructions Unclear.
It is a mix between Ottawa’s Hard Science with Justice and LCD Soundsystem.
While I find the song titles a head-scratcher or butcher saying them.
Great album to play during a house party for those wanting to dance or as background music.

I’d give Reform Absolutely Everything, Tomorrow: 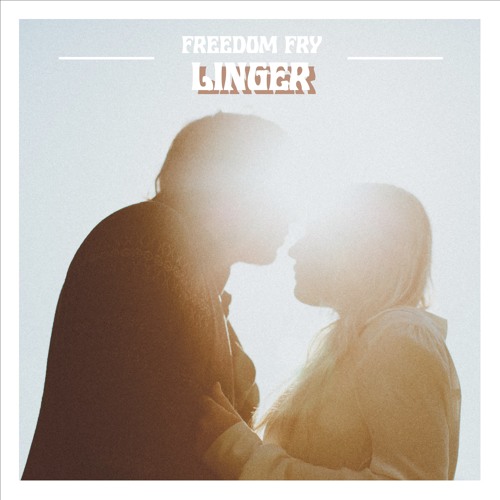 I still say nothing beats the original version of this song.
French & American duo Freedom Fry has done an acoustic folky version of The Cranberries’ 90s hit Linger.
Have a listen!

Here is the original version.