Here is the February 12th edition of No Filter on CHUO 89.1 FM
HOUR ONE:

END_OF_DOCUMENT_TOKEN_TO_BE_REPLACED 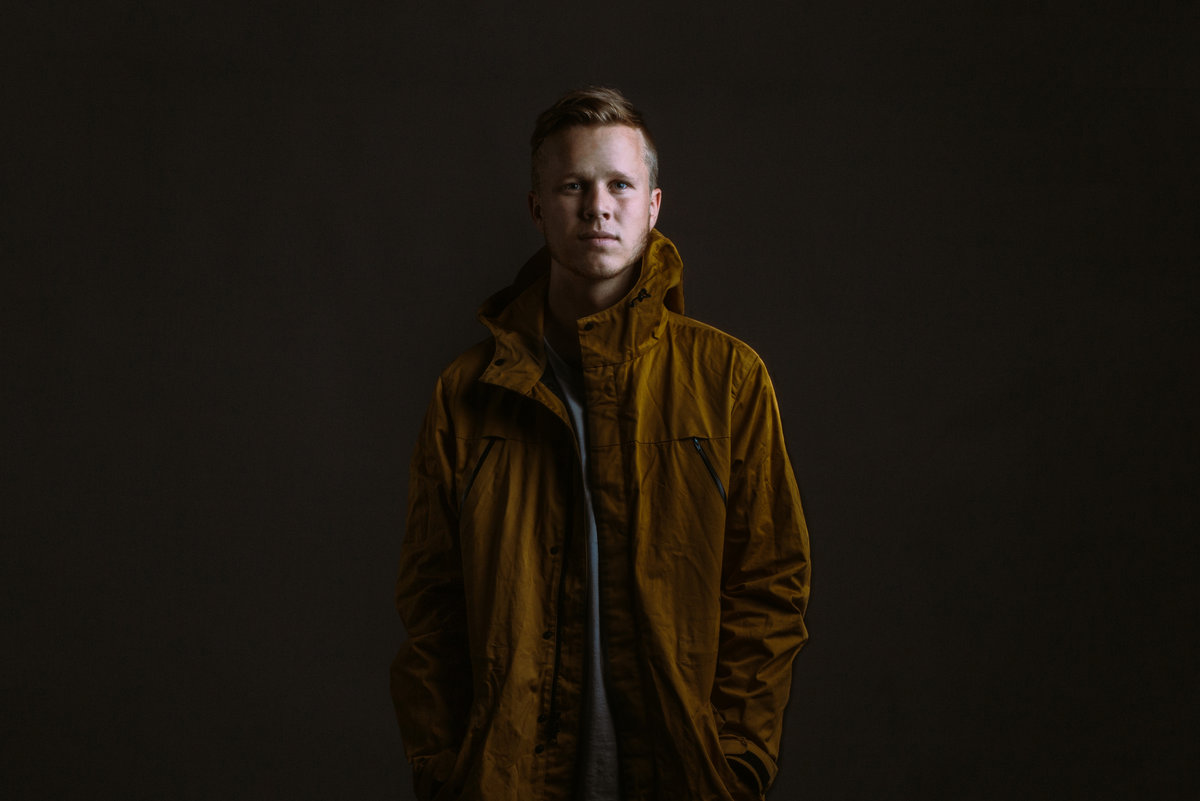 2018 will be an interesting year for Electronica acts coming out.
This one is no exception for multi-instrumentalist Daktyl.
The Counter Records artist dropped the new single Commit which is taken from the upcoming second EP “Riyazz” which drops on February 9, 2018.
The song sees the London-born, LA-based artist in excellent form with this personal and stripped back track that features his own vocals and world instrumentation.
Here is what the artist says:
“I wrote the song when I was living in London in 2015.
The second I played the chords on the piano I felt like I had to sing on it” explains Daktyl, “It was the first track I tried to sing on so it has a lot of processing on the vocals; I basically forgot about the song for a year until I was working in a studio in a cabin in Yosemite forest where I heard it again and decided to finish it… Out of all the songs I’ve ever released this one is probably the most personal.”