Here is the November 2019 playlist of songs chosen from that month.

Canada Day fell on a Monday this year.
Had an interview with U.N. Jefferson, who will be performing at Ottawa Bluesfest on July 13th.
Have a listen to No Filter on CHUO 89.1 FM.

END_OF_DOCUMENT_TOKEN_TO_BE_REPLACED 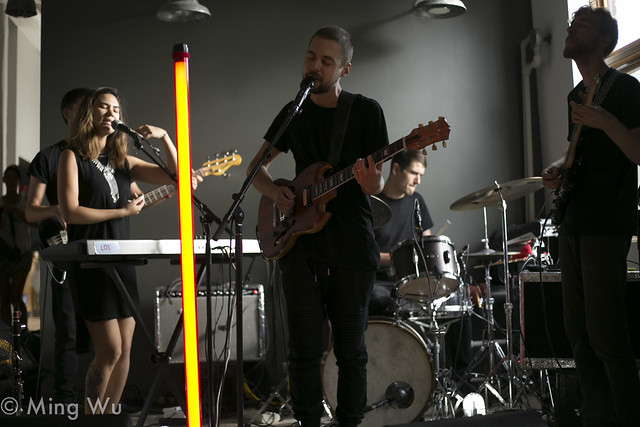 At the moment Ottawa’s Pony Girl are on their cross Canada fall tour promoting their album Foreign Life.
Their 100th show will be on October 7th in Vancouver’s Merge.
Whitehorse-based songwriter Jona Barr (aka Old Cabin) joins Pony Girl for eight dates, beginning in Vancouver, with Pony Girl playing double-duty as his backing band.

The band recently premiered a new live video which is a cover of an unforgettable Céline Dion track.
Have a listen and look at their take on this song.

Just for kicks, here is the original version.