Forgot to post this up
It was mostly playing tracks from the Top 10 Best of 2018 Canadian and International albums.
Have a listen to the New Year’s Eve edition of No Filter on CHUO 89.1 FM.

END_OF_DOCUMENT_TOKEN_TO_BE_REPLACED 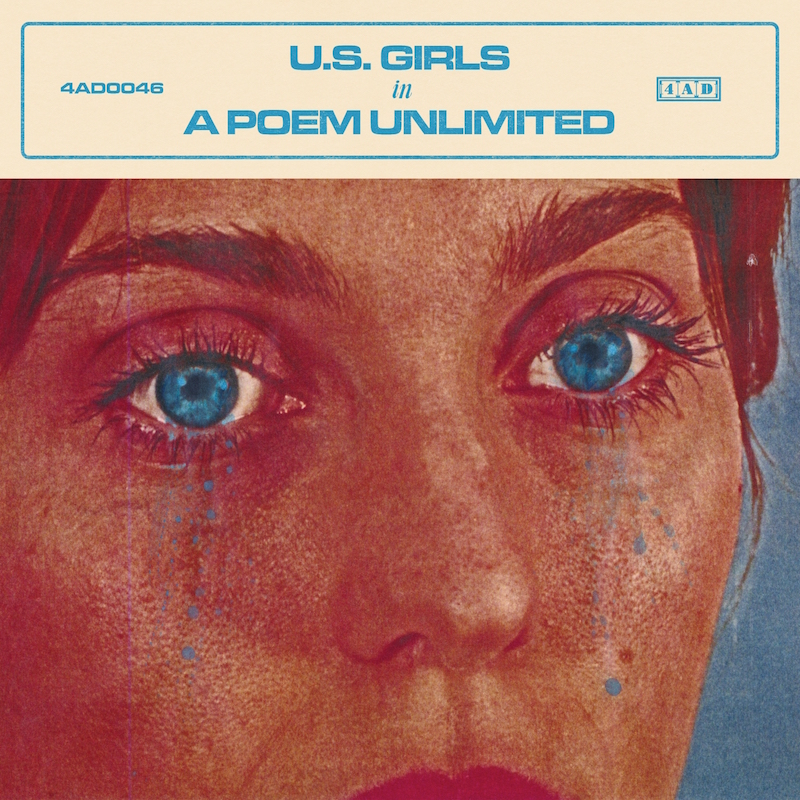 5. Fucked Up – Dose Your Dreams

Review of the album by Basia Bulat is here.

Review on the album is on Photogmusic.com

Review of the album is here.