Andy Shauf dropped the music video and single #4 The Neon Skyline.
Taken from the album of the same name which drops this Friday via via Arts & Crafts for Canada and ANTI- for the rest of the world.
The music video is directed by the amazing Colin Medley.

END_OF_DOCUMENT_TOKEN_TO_BE_REPLACED

Andy Shauf dropped single #3 called Living Room.
Taken from the upcoming album The Neon Skyline out on January 24, 2020 via Anti- Records and Arts and Crafts.

Andy Shauf is back!
After what was for ages (5 years) promoting The Party which was short-listed for the Polaris Music Prize.
Andy Shauf will release The Neon Skyline, his most direct and emotionally-rich work yet.
Dropping on January 24 via Arts & Crafts for Canada and ANTI- for the rest of the world.
Today, he offers the first taste, “Things I Do”, which examines the dissolution of the narrator’s past relationship over tense and jazz-minded instrumentation.
Have a listen!

END_OF_DOCUMENT_TOKEN_TO_BE_REPLACED

Before he heads off on his North American and European tour and promote the 2018 album More or Less.
Dan Mangan today dropped his cover of R.E.M.’s Losing My Religion.
The song is featured on the CBC Limited Series “Unspeakable”
Dan about the cover:
“When I was a kid, REM was a staple in my household,” says Mangan. “I remember air guitaring to this song with my brother and sister. It was such a massive hit but also so unlikely a candidate to be so. The chorus isn’t really a chorus. It’s long. It’s repetitive. It’s like a hypnotic cyclical trance of words that stick with you even if you have no idea what they’re about. I really wanted to try and approach it from a new angle. There’s no point in attempting to sing like Michael Stipe – there is only one Michael Stipe. So I tried my best to let it live in a new light while paying homage to the original.”

END_OF_DOCUMENT_TOKEN_TO_BE_REPLACED

Today, Belle Game shares a new B-Side called Only One.
Not sure why it wasn’t on Fear / Nothing but I really dig this track.
Has that 80s new wave dream pop vibe to it.

END_OF_DOCUMENT_TOKEN_TO_BE_REPLACED

The Belle Game has been one of my favorite Canadian acts in recent years.
With their lovely indie pop rock music from their 2014’s debut Ritual Tradition Habit.
Now three years later they finally dropped the second album called Fear / Nothing and on the Arts & Crafts label.
Fear / Nothing is another change with the band with them ditching the pop rock vibe and more into the sonic synth pop vibe similar from Braids.
A more dark and maturing record.
This time they have it going for them! 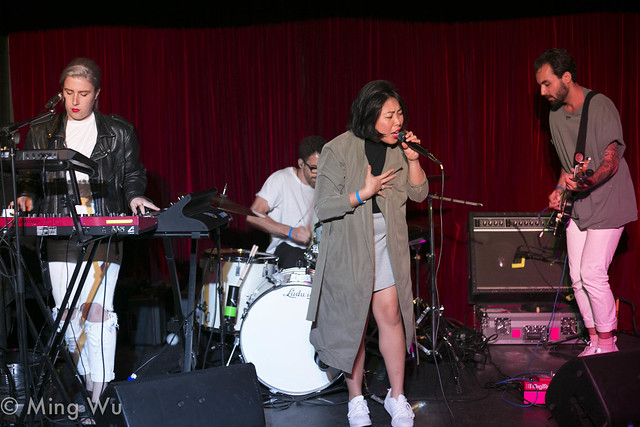 I’d give Fear / Nothing:

Brooklyn-based project Yoke Lore today dropped the EP Goodpain via Arts and Crafts.
“Of the name Glavin says, “A ‘yoke’ is something that holds things together. ‘Lore’ means a set of stories or a collection of ideas about an event, time, or culture. I want to tell stories about how things are bound and held together. I think something’s value is in its relationship to everything else. Work in the joints; where things come together.” 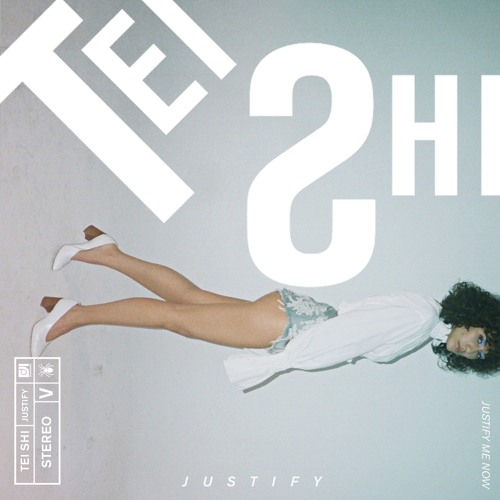 Single #3 from Tei Shi‘s upcoming album Crawl Space.
Justify oozes with sensual electro-R&B pop music.
But there is more of hidden meaning to the song:
“Justify is a kind of protest song against the way in which we are categorized or judged by others based off of very superficial or one dimensional standards. It came from a place of rebellion against the insecurities and pressures that come into play when you put yourself in a position to be defined by another. For me the song is a challenge against that musically and emotionally.” 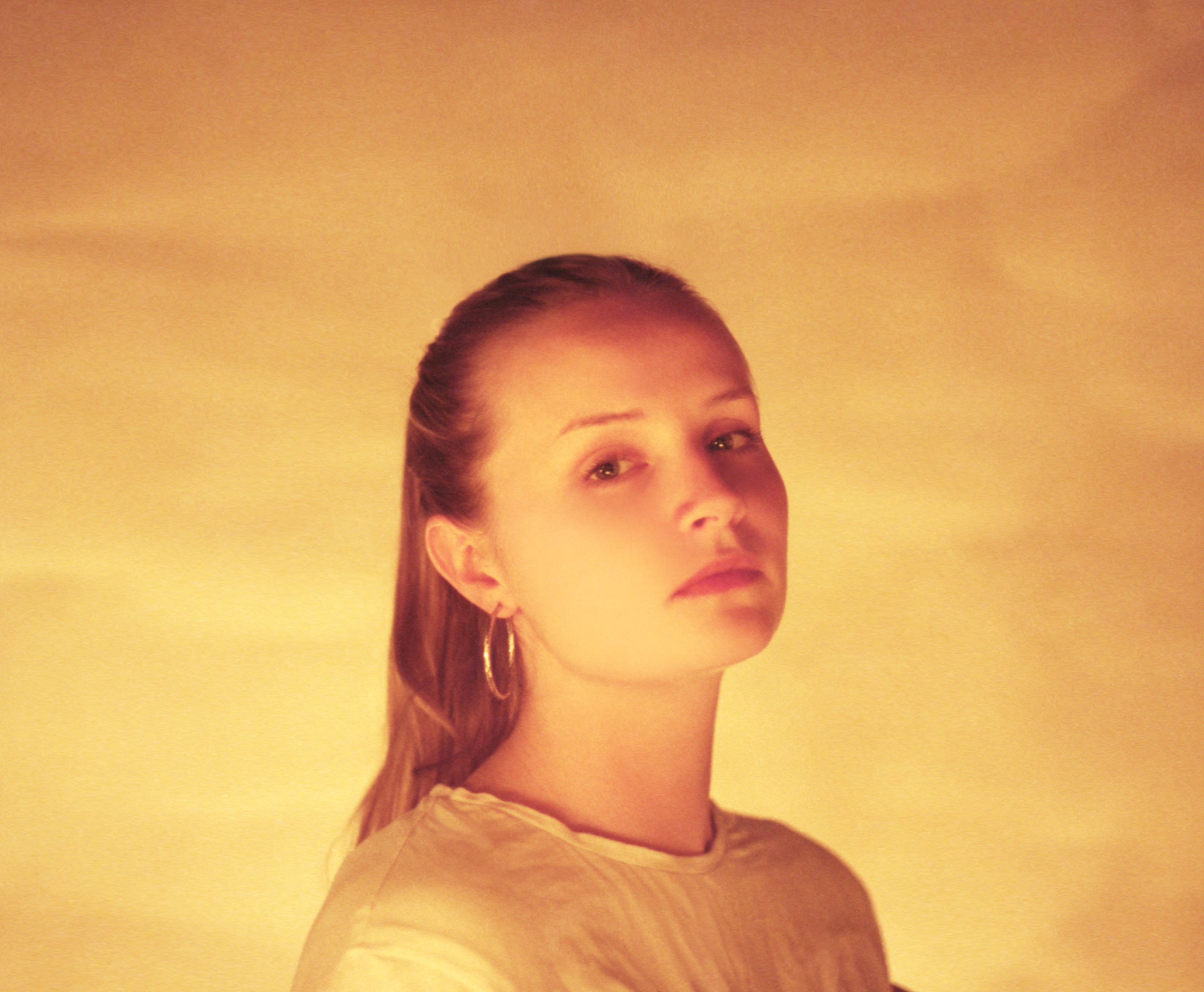 One of the standout tracks on 2016’s CDW.
Today, Charlotte Day Wilson released the video for her stirring single “Work”. Directed by Fantavious Fritz, the concept is simple, depicting women on their way to work but, conveys a powerful statement of unity, arriving in timely form following last weekend’s global Women’s Marches. Wilson calls the video “an afternoon of camaraderie with an amazing group of women, genderqueer and trans folks from my community in Toronto. People got to know each other, make new friends and bask in the powerful energy that occupied an otherwise ordinary, mundane space.”

Album, Arts and Crafts, band, Canada, Canadian band, Canadian musician, CD, In Our Bedroom After The War, Music, pop, Stars, Take Me To The Riots, The Night Starts Here

Review of In Our Bedroom After The War by Stars is on PhotoMusic.com