It’s been awhile since I last heard from New York’s Photay.
I was very mesmerized by Photay in 2017 when he released Onism.
Loved the track Outré Lux (feat. Madison McFerrin) from that album.
He dropped a new single called Warmth in the Coldest Acre.
Taken from the upcoming album Waking Hours which drops on June 12, 2020 via Mexican Summer.
It is a great electro-ambient track.

I was listening to KEXP on a Sunday morning.
They have this great show called Pacific Notions which showcases modern classical and ambient music.
The DJ played this wonderful tune by Vancouver’s Nathan Shubert.
The title track When You Take Off Your Shoes just grasped me.
Very melodic that mixes field records and classical music.
It is like walking in the woods on a nice sunny morning.
Think of Nathan Shubert as the West Coast version of Jean-Michel Blais.
When You Take Off Your Shoes is a very soothing and moody album that mixes field recordings and classical music to make wonderful ambient soundscapes.
The album is out on Bigo & Twigetti.
Best tracks:

END_OF_DOCUMENT_TOKEN_TO_BE_REPLACED 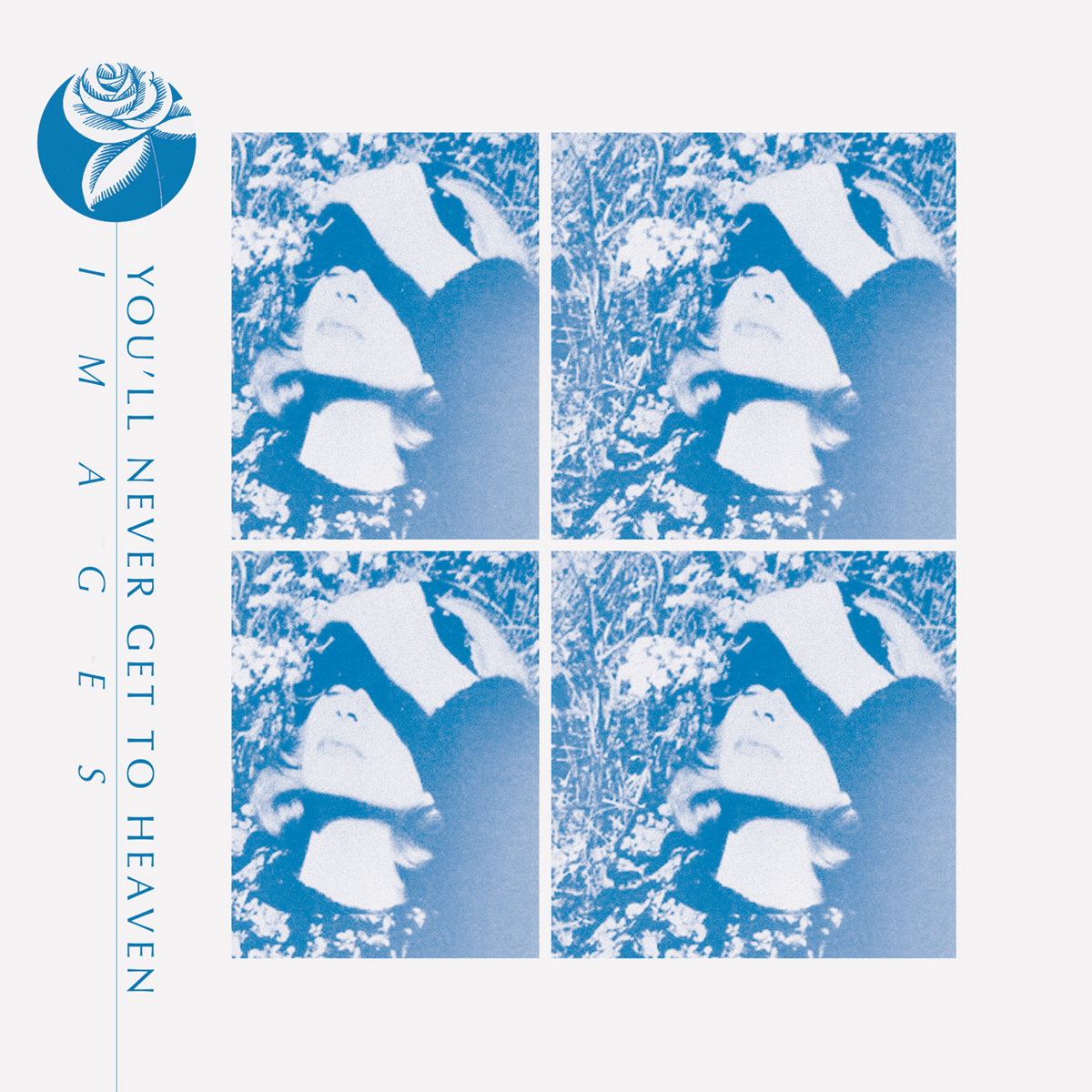 Today’s the day that ambient pop due You’ll Never Get To Heaven drops Images.
The first time I caught them was a few years, they peaked my interest the way they made their music being ambient and moody.
The band has partnered with Yellow K for the release of ‘Images’ in a break from their otherwise staunchly independent ethos.
Images is more of a departure from their last effort Adorn.
While Adorn was lo-fi with sample beats, Images is more like a dream state world when you are either floating in clouds.
Images is a great output from the Canadian duo.
Best tracks:

Here are the details from the album:

“‘Music To Draw To’ started as a winter time creative event. We have been hosting this event now for several years in Montreal and other cities. I would play records I enjoy drawing to, often music that was too slow or quiet to play in a dancefloor situation. People are invited to come work on their own projects at the event. Over the last few winters, I started incorporating other instruments into the mix to create live ambient pieces during the night. A lot of these experiments would become templates for this recording.”

Now, Kid Koala’s “work-zone” mass-creativity events and his “quiet-time” compositions combine in gentle yet icy synergy, creating a new intersection for his inventive musical storytelling. An otherworldly departure from the dense sonic patchwork of his earlier releases, Music To Draw To: Satellite is in stark, beautiful comparison an ambient masterpiece: over 72 minutes of stardust settling over Kid Koala’s trove of turntables and sentiment.

Review of the Musk Ox at Bands Undone.