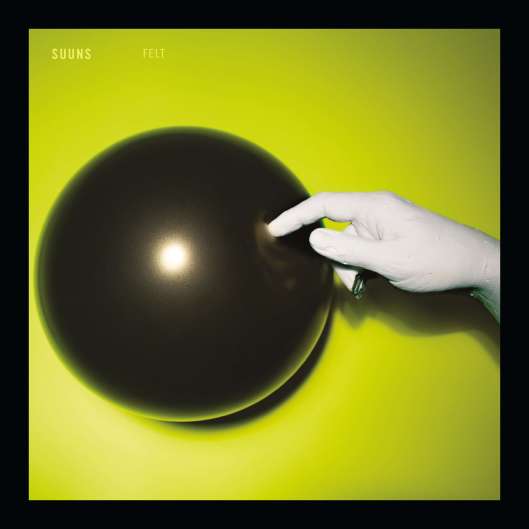 This threw me off by my seat!
Today, Suuns announced their new album called Felt which is coming out March 2, 2018 on Secret City Records in Canada!
It is a departure from Hold / Still which in my opinion had a darker tone.
This track has more of a glitchy electro-rock feel.
I can’t stop listening to this track now!

Don’t forget the band will be playing at Minotaure on February 17, 2018.

Singer/guitarist Ben Shemie says:
“This record is definitely looser than our last one” [2016’s Hold/Still].
You can hear this freedom flowing through the 11 tracks on Felt. It’s both a continuation and rebirth, the Montreal quartet returning to beloved local facility Breakglass Studios with Jace Lasek of The Besnard Lakes but this time recording themselves at their own pace, over five fertile sessions spanning several months. A simultaneous stretching out and honing in, mixed to audiophile perfection by St Vincent producer John Congleton (helmer of Hold/Still), who flew up especially from Dallas to deploy his award-winning skills in situ.“