*Crossposted on here*
With the news of Zaphod Beeblebrox closing on May 14th.
I have decided to go back into the archives of photos that I have taken at the venue.
Here is the year 2010.
New Teeth on February 12, 2010. 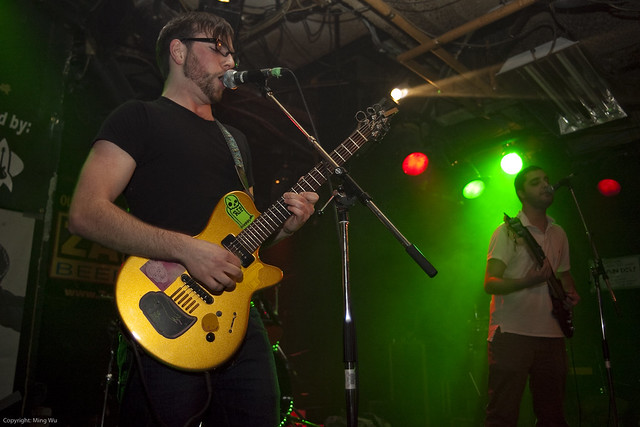 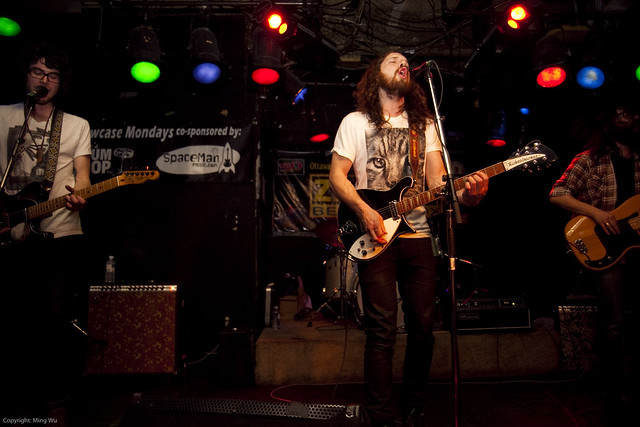 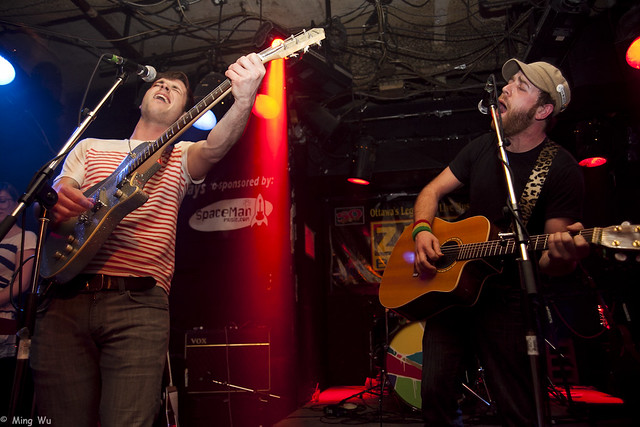 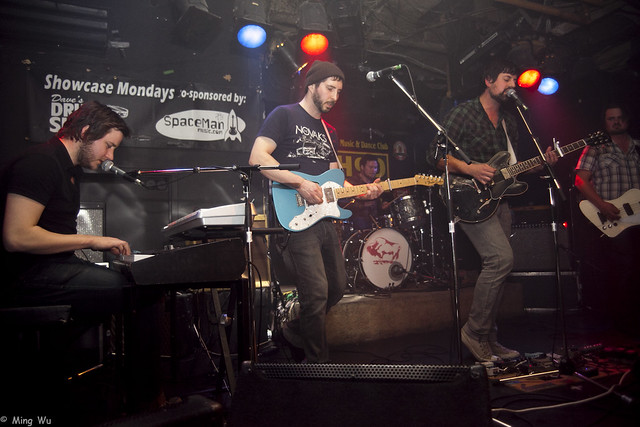 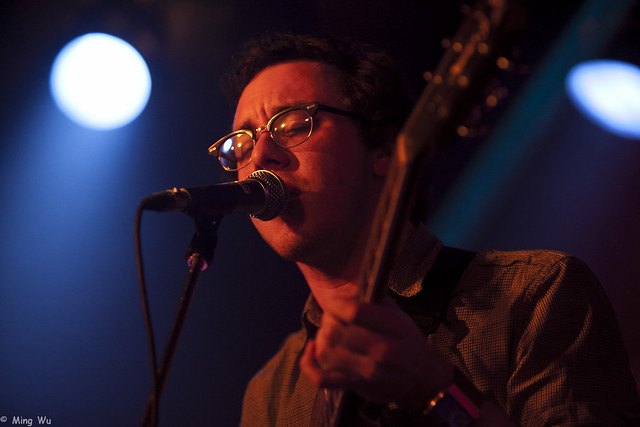 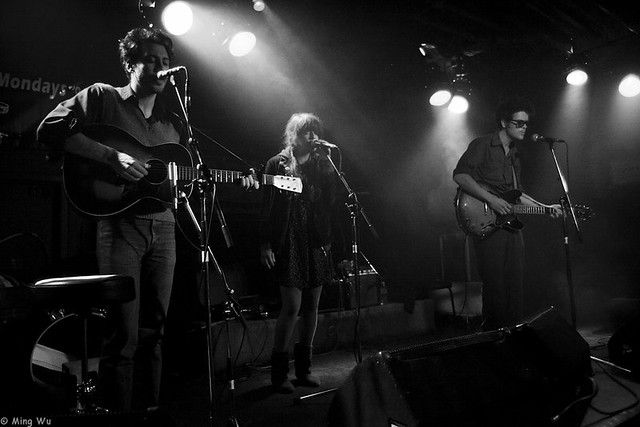 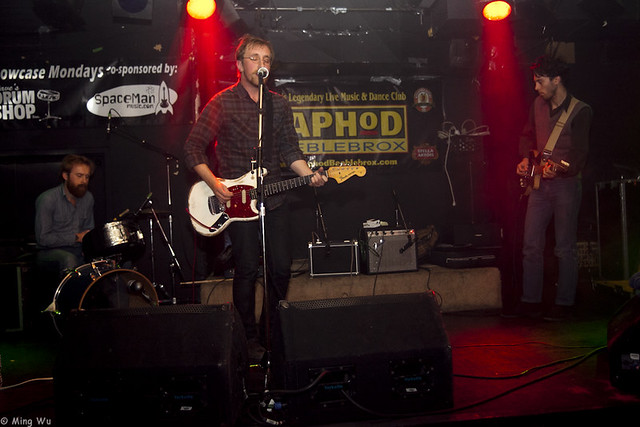 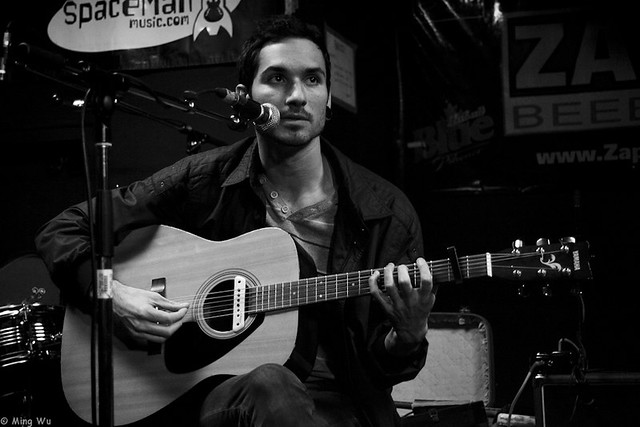 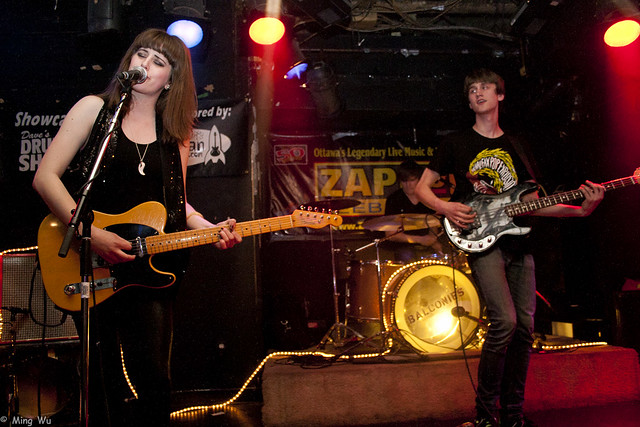 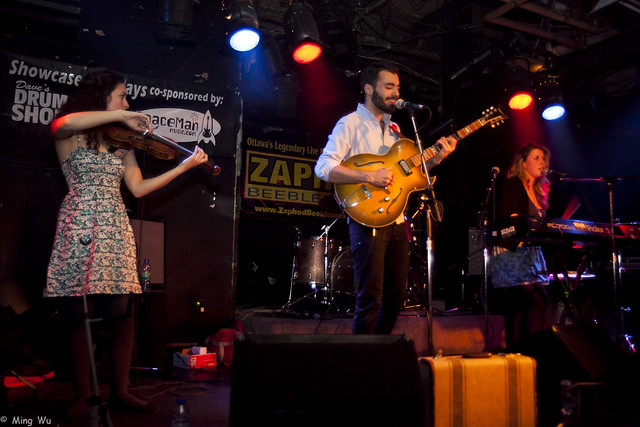 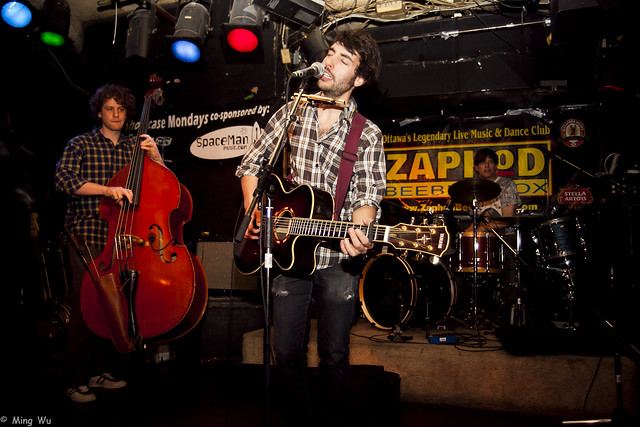 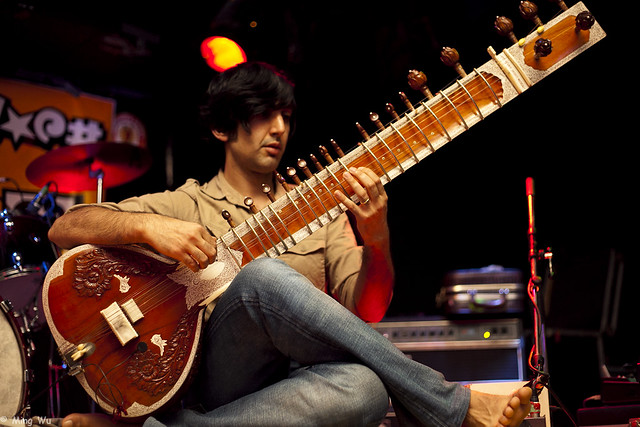 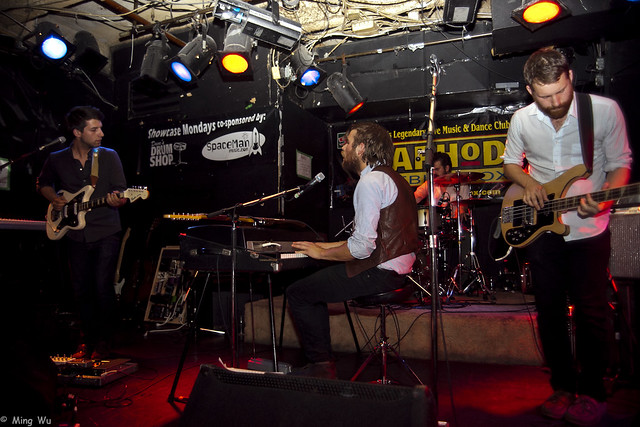 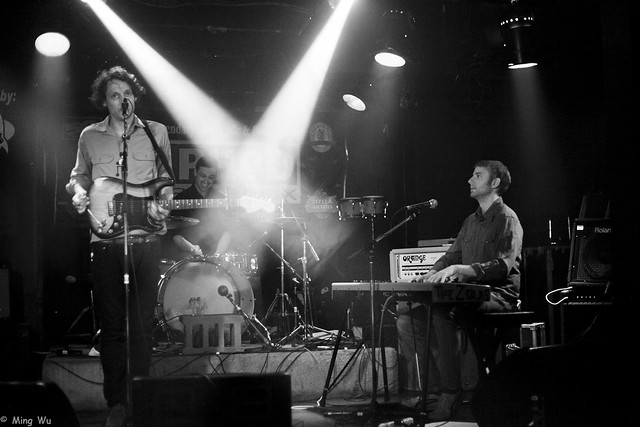 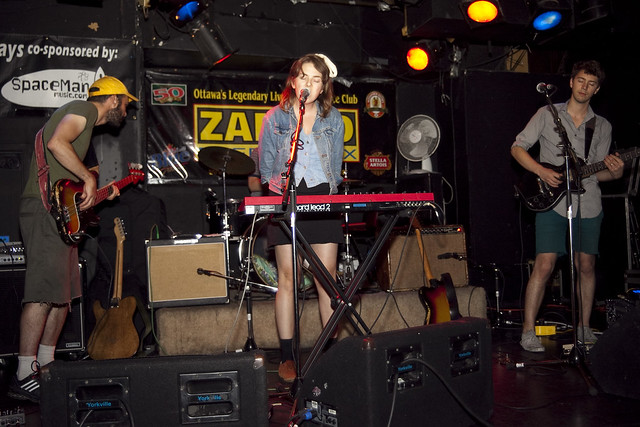 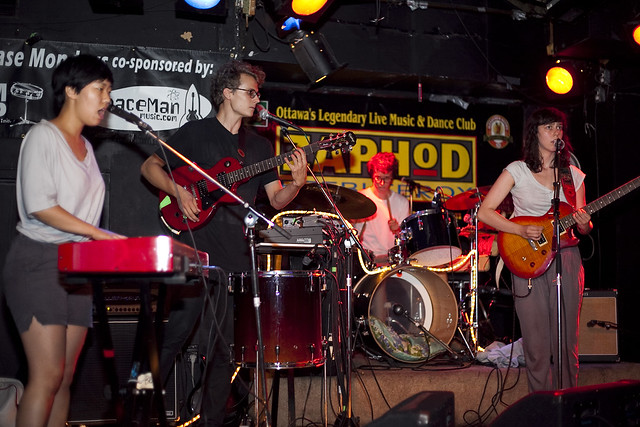 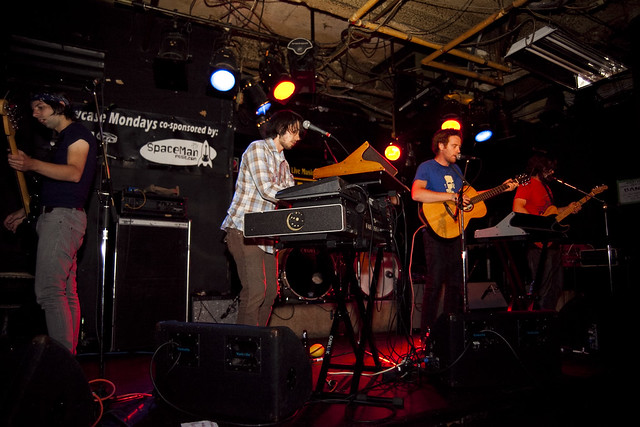 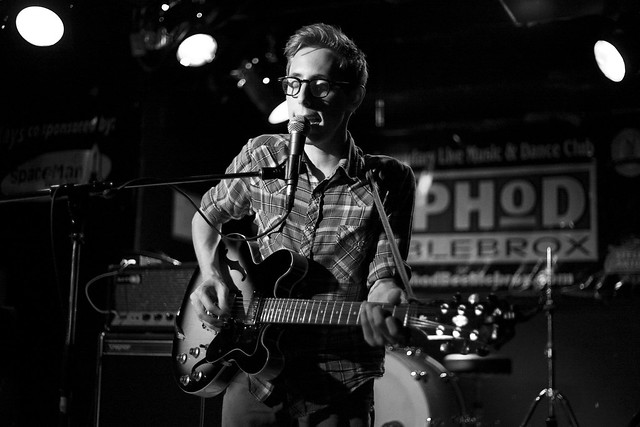 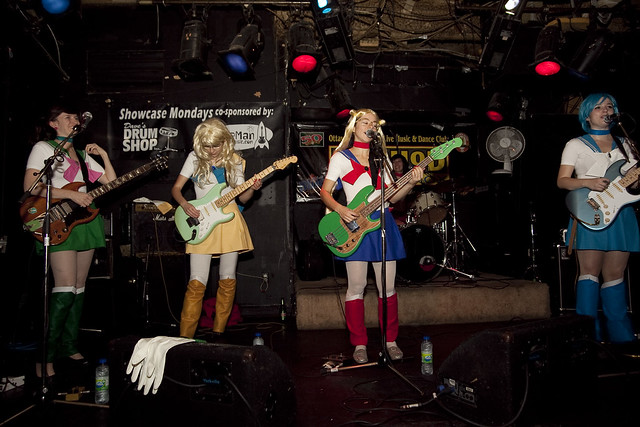 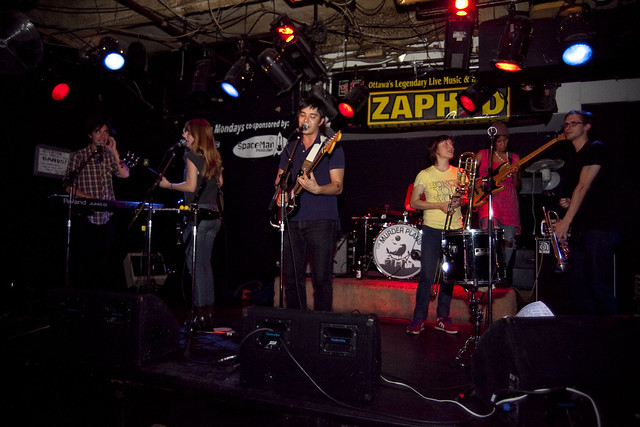