*Crossposted from here*
With the news of Zaphod Beeblebrox closing on May 14th.
I have decided to go back into the archives of photos that I have taken at the venue.
Here is the year 2009.
Ennuie, Relief Maps and Politique on January 30, 2009. 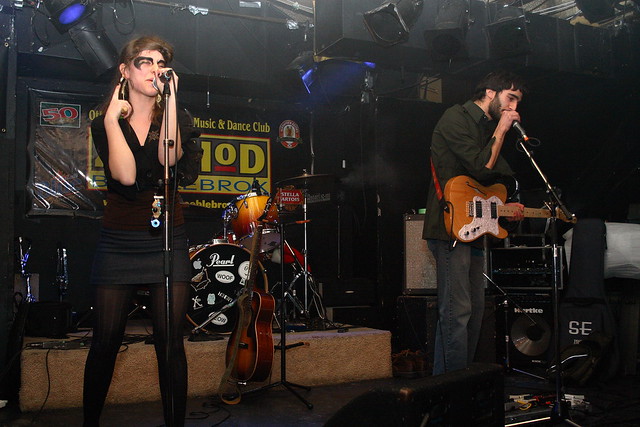 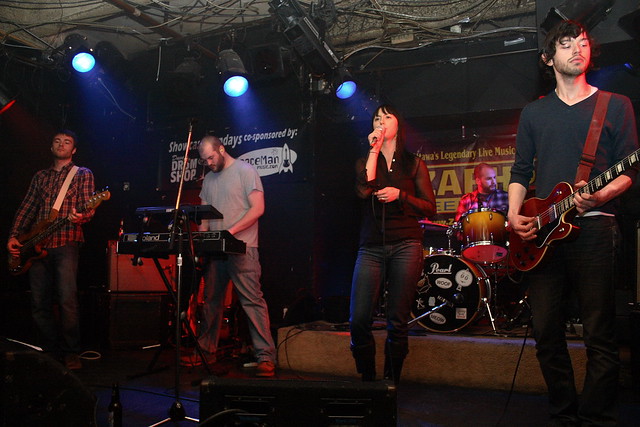 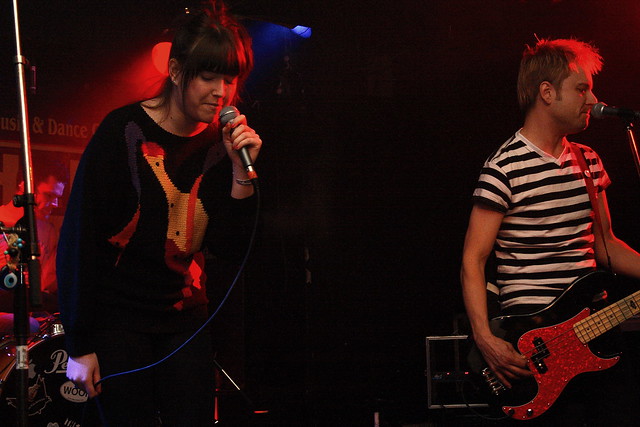 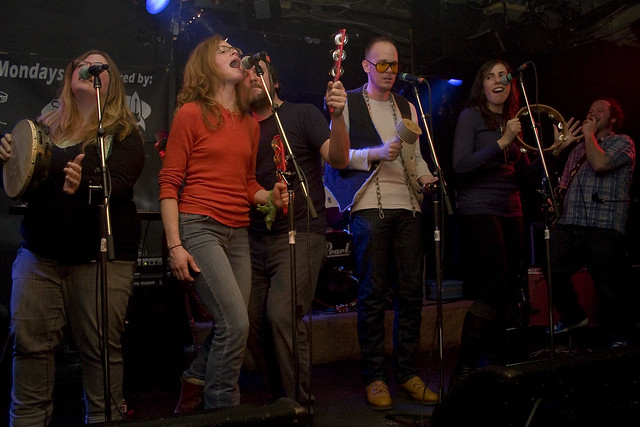 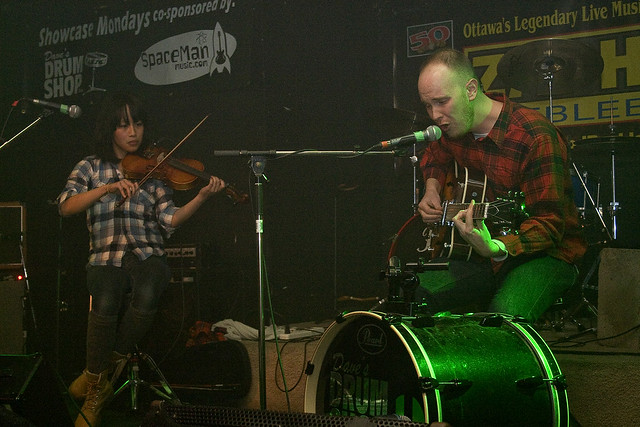 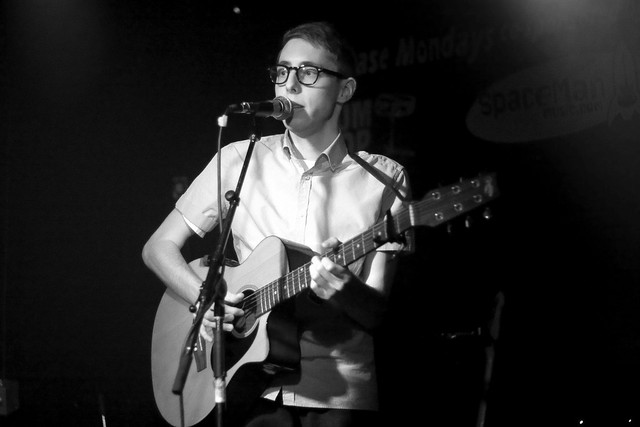 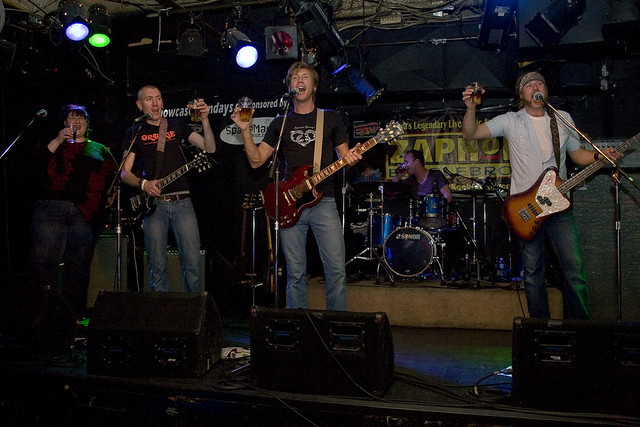 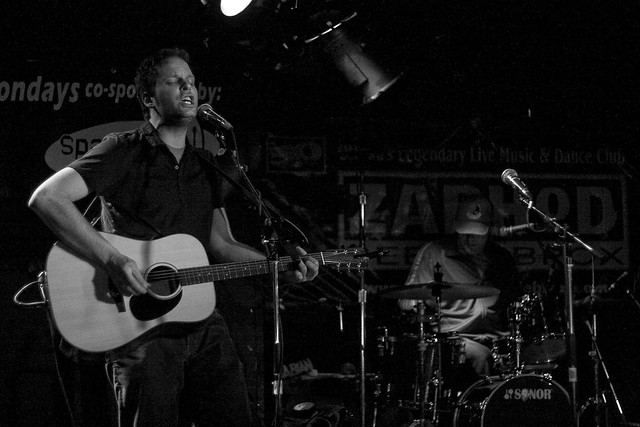 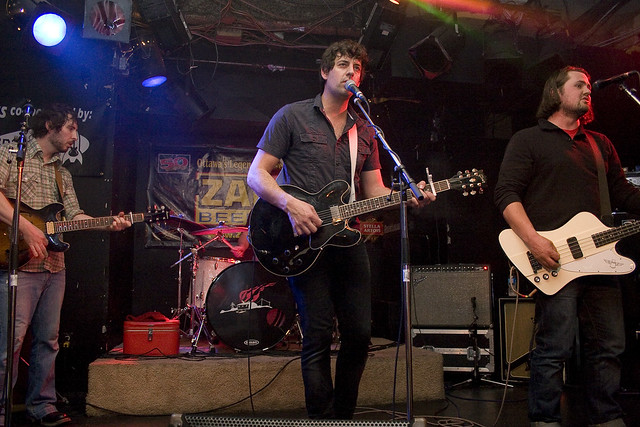 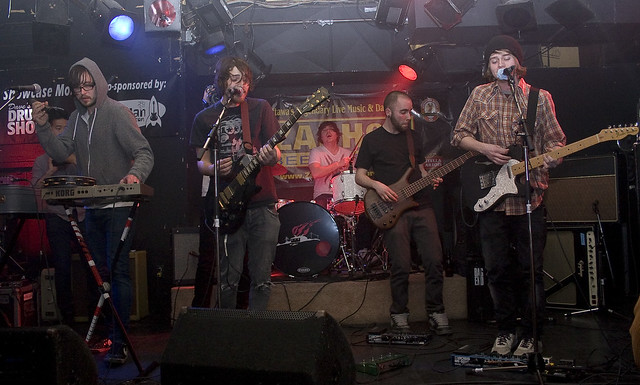 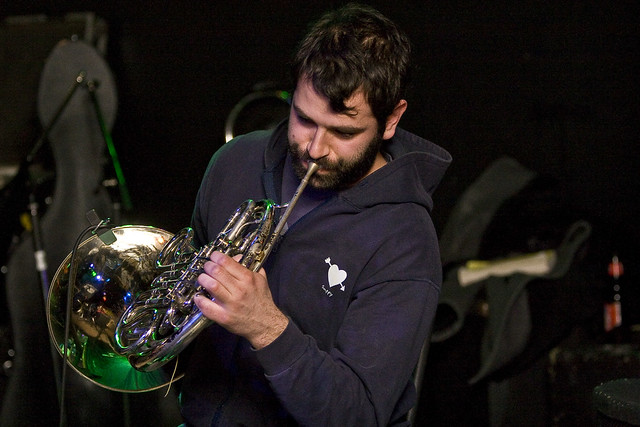 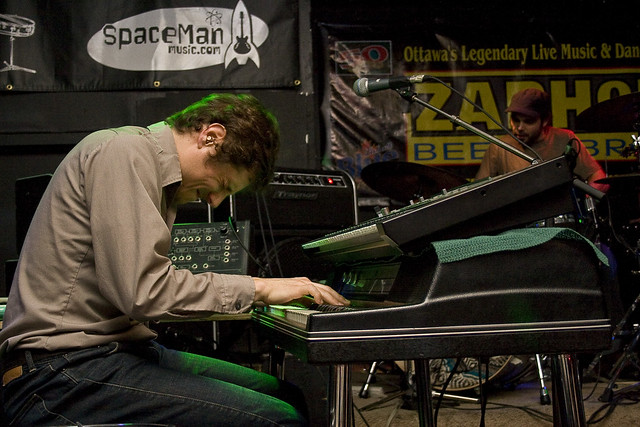 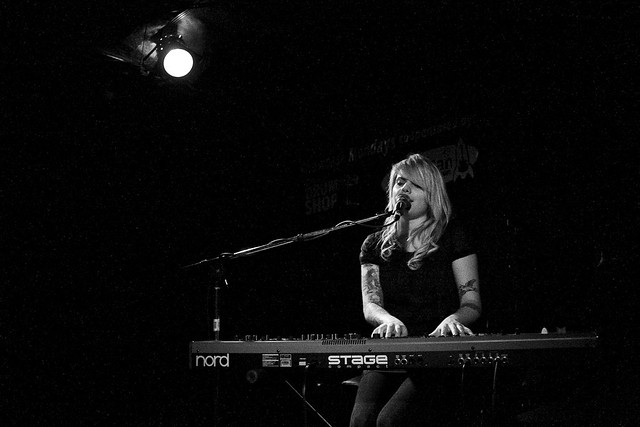 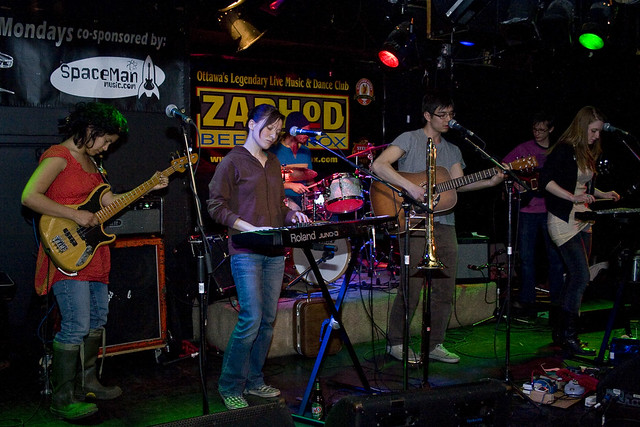 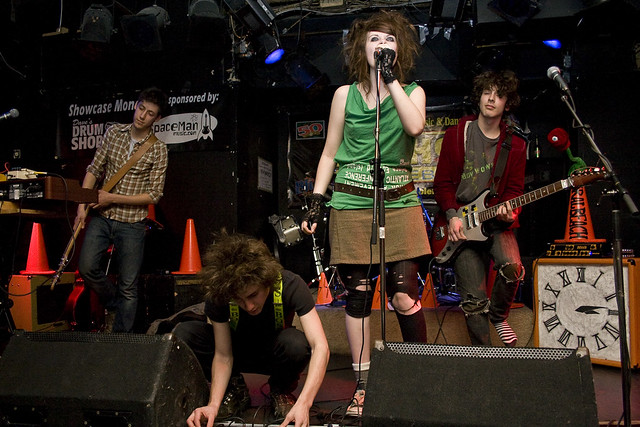 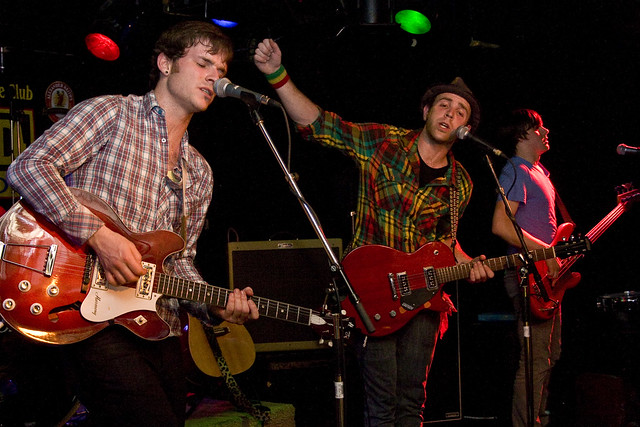 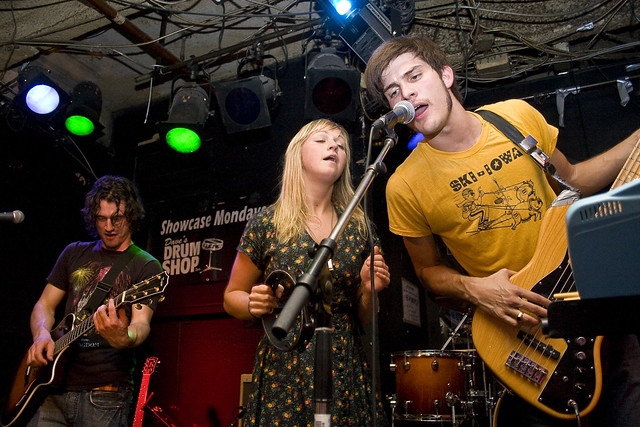 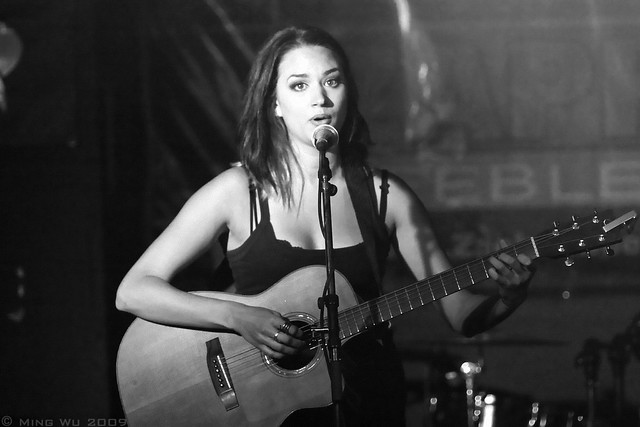 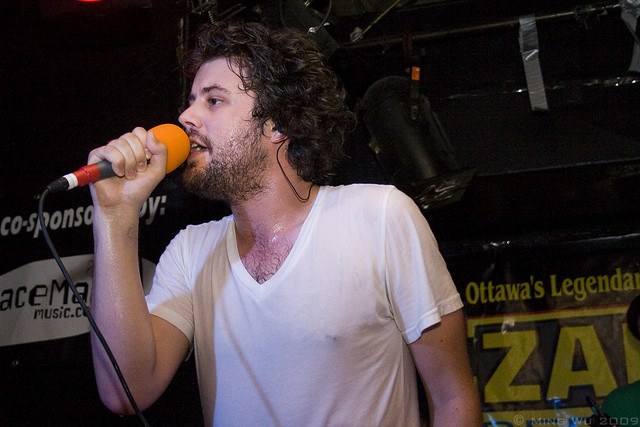 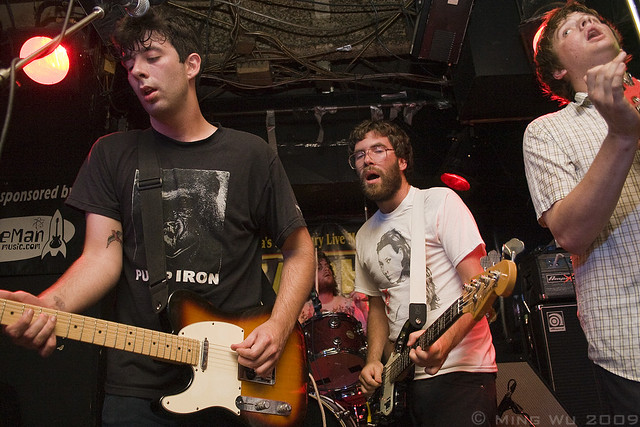 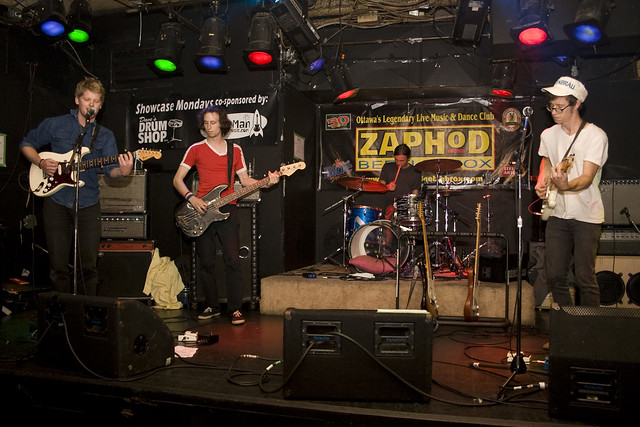 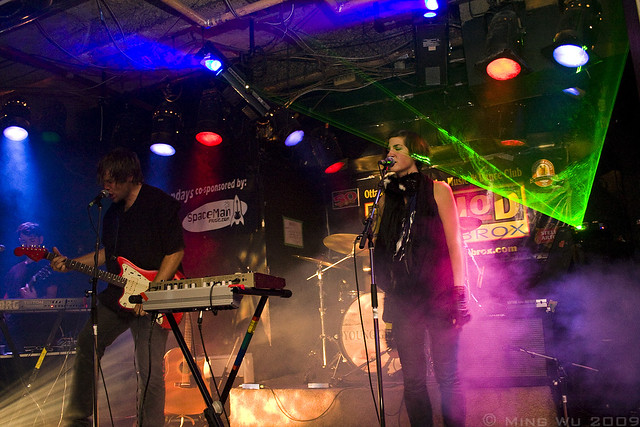 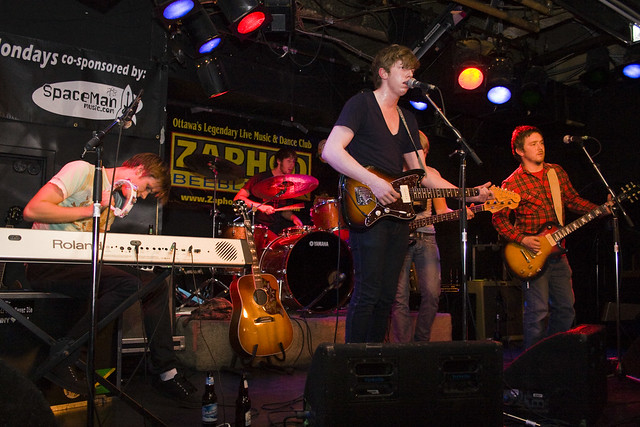 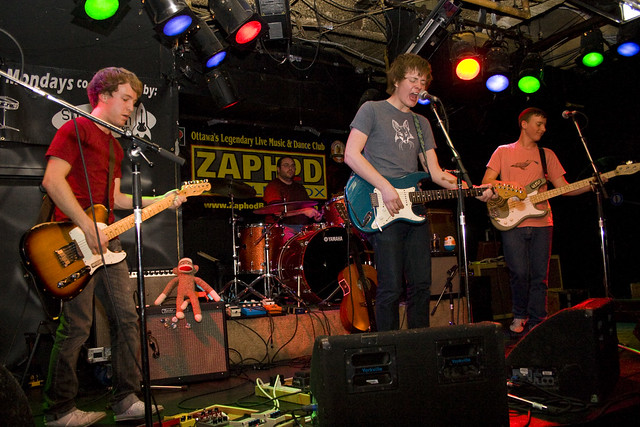 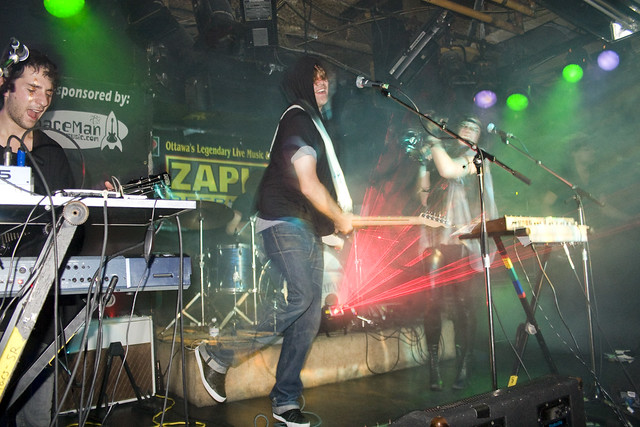 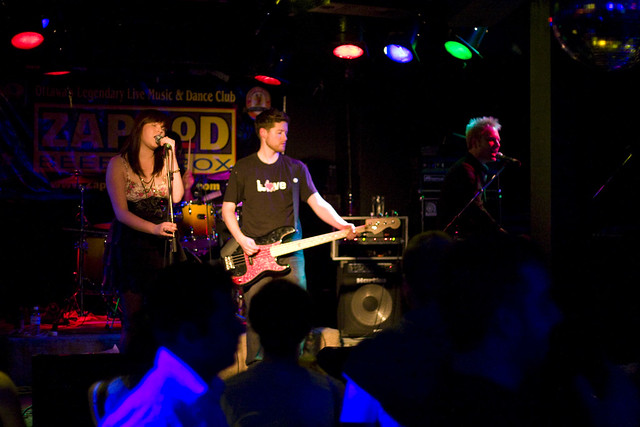 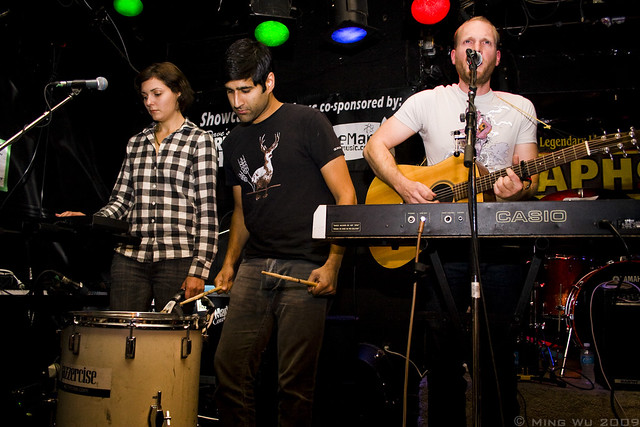 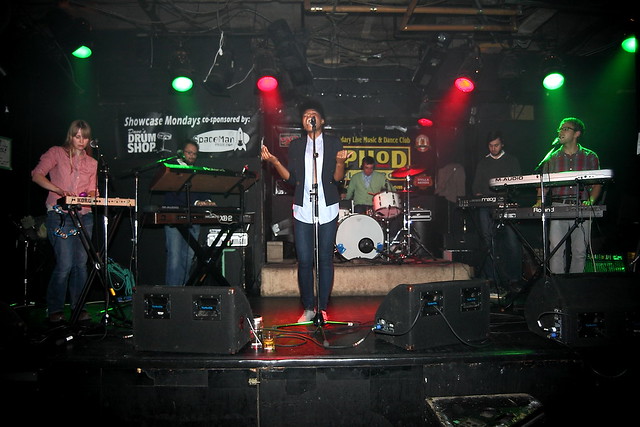 hotshotcasino (Now the members happens to be Pony Girl) on December 21, 2009. 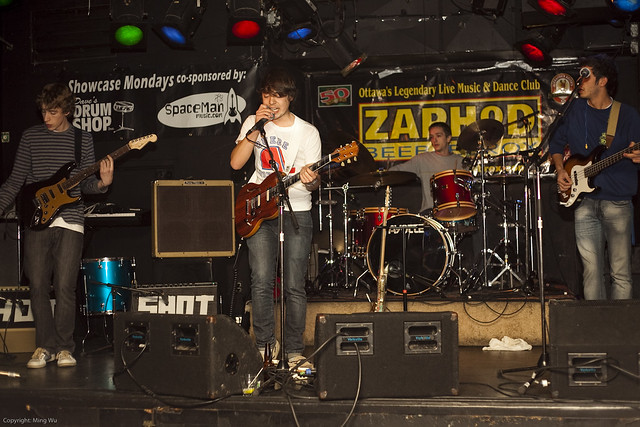