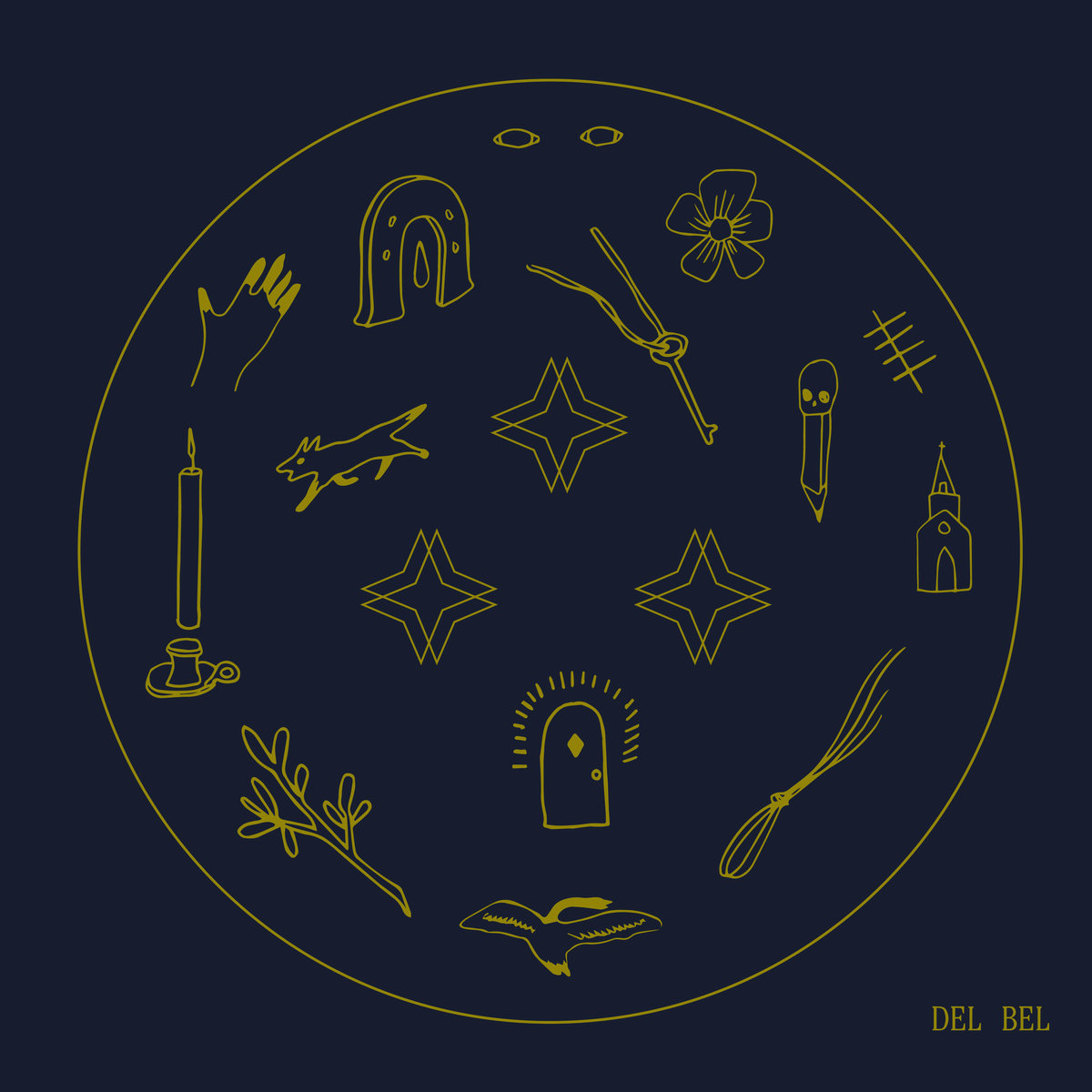 Guelph band del bel recently dropped their third album simply called III.
It is filled with dark creepy cinematic mix of trip-hop, jazz, funk and orchestral folk-rock music.
One track that caught my attention is Only Breathing, which reminds me of the throwback trip-hop sound to early Morcheeba.
The rest of the album has that dark mystic swampy scary vibe that is sort of used to with del bel.
Great album to listen to on vinyl with the lights off but with candles lit up.

Reminder playing this Saturday at Black Squirrel Books.
Details are on here.