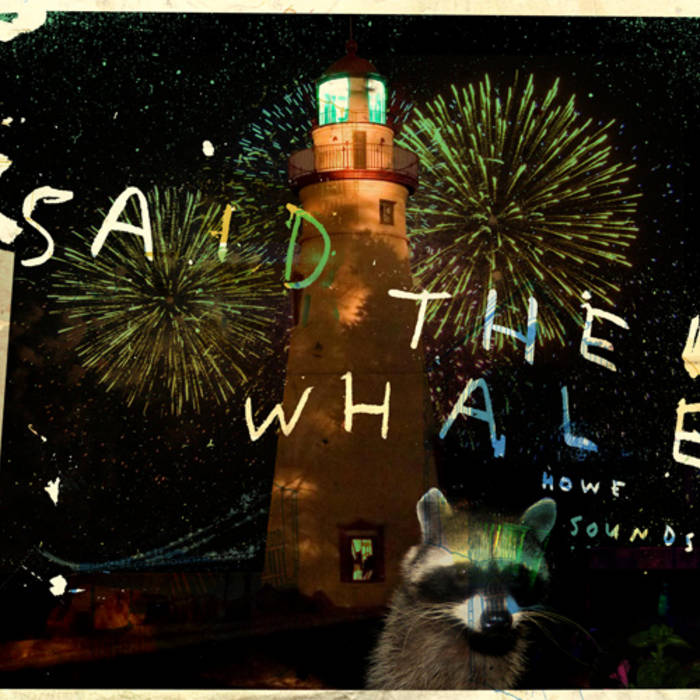 It has been a slow first week of January 2009.
Are you still having the holiday blues?
So I am going to review this album by Said The Whale.
It kind of fall off my radar when picking the best of 2008.
I saw them play on October 17, 2008 at Zaphods.

They are so amazing when they play live.
The band was started by Ben Worcester and Tyler Bancroft

The album came out on June 3, 2008.
Its filled with lovely indie pop, rock and acoustic tracks.
I really enjoy this album.
Lots of catchy tunes.

Since the album is their first EP “Taking Abalonia” and added few new tracks.
You rock fun sound in “This City’s A Mess” (which I feel Ottawa is in a mess with the OC Transpo strike), Plans For The Future, Live Off The Lamb, My Government Heart and Taking Albonia.

To poppy sounds of The Light Is You (Which I noticed MuchMoreMusic kept playing their video during the Christmas holidays), This Winter I Retire (which I just call the “Winter song”) and Fish & Stars II.
To acoustically softer tracks in Curse of The Currents, and The Real Of It.

Amazing album to get.
Also get a chance to see them live.
Fun, funny and amazing.